Born in Dallas, Texas Vanilla Ice – released his debut CD in 1989 and never looked back. His top single “Ice Ice Baby” was the first ever #1 hip hop song to top a Billboard chart. He is credited as helping to diversify hip hop to a main stream audience.He has appeared in movies, and music videos and continues to tour across America.
Currently a UK group Jedward has covered Ice’s version of “Ice Ice Baby” and Vanilla Ice makes a cameo appearance in their new video. See clip below: 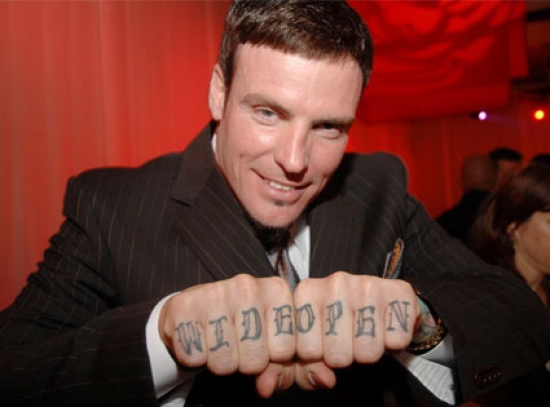