This Neil Diamond tribute has delighted audiences across North America and has been booked into every type of event from private gatherings to 68,000-seat arenas. TOM SADGE’s popularity has spread throughout Europe and beyond. He has appeared on cable/satellite entertainment programs and the documentary film, Feel Neil. Tom’s performance has literally shocked long-time Neil Diamond fans with his realistic impersonation of their legendary idol.

Acclaimed by the media as “The Voice,” Tom continues to astound audiences by his radio interviews. Often, deejays will entertain with contests asking participants to distinguish which voice is the authentic Neil Diamond. Without fail, listeners are amazed and confused by the nearly identical sound of TOM SADGE.

Tom has also mastered the voices of many other celebrities. When requested, his show becomes a veritable smorgasbord of familiar characters and humorous anecdotes.

First and foremost, TOM SADGE is a first class entertainer. No one walks away without appreciating his limitless talent. 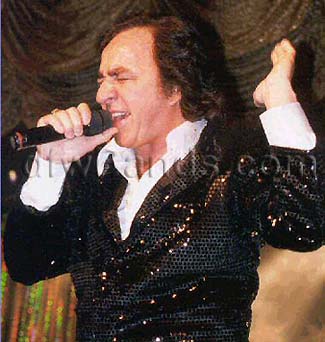 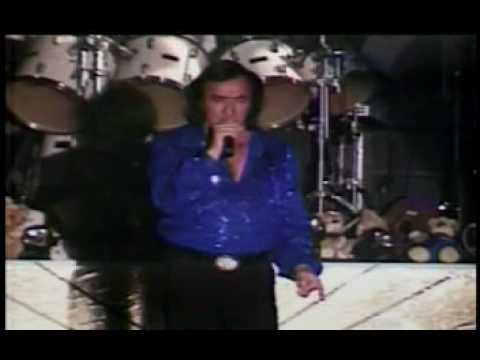