Formed in 1974 out of Austin, Texas – This Texas blues and rock band has and still is one of the most prominent bands to come out of Texas. In 1986, their first single “Tuff Enuff” following with hits like “Powerful Stuff”, “Wrap It Up” and “Twist Of The Knife”. The band features it’s co-founder Kim Wilson (who is considered one of the best harmonica players in the world) since the band’s inception. The other co-founder was Jimmie Vaughan. He left the band to play in a dup with his brother the late Stevie Ray Vaughan in 1990. The band continues to tour across the globe in it’s last 36 years and still calls Austin it’s home! 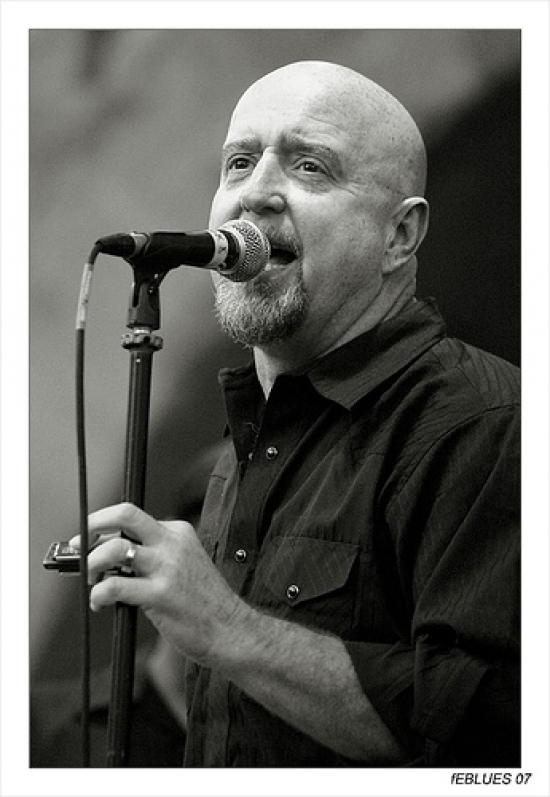