Rusty Wier has always been the consummate entertainer. He will engage you, charm you, make you think, and make you cry; but the “money-back guarantee” is… he will make you smile.

Rusty was born in Corpus Christi, but has called Austin, Texas home for many years. At the age of three, while riding his imaginary horse in the aisles to the strains of an impromptu “William Tell Overture” from the piano player and laughter from the patrons of his dad’s restaurant in downtown Austin, Rusty discovered an ability to make people smile. Growing up in a world of restaurants, nightclubs and hotels, he learned that no one was a stranger and the world was a stage – and for a $5.00 ticket he could dish out $50.00 worth of entertainment.

Despite an early curfew, Rusty began performing professionally at the age of thirteen and within a few years discovered the blues clubs of East Austin. Rusty absorbed the sounds of BB King, Bobby Blue Bland, or other blues legends that might be playing at Charlie’s Playhouse or other hot and sweaty, soul-filled haunts on the east side.

Rusty signed his first recording contract with ABC Records and went on to record for 20th Century and Columbia Records. Rusty’s recordings produced nine charged singles and the crowd-pleasing “Don’t It Make You Wanna Dance”. This song was later covered by eight major artists from around the world including Barbara Mandrell and Jerry Jeff Walker.

Bonnie Raitt’s recording of the song for the movie and soundtrack album “Urban Cowboy” earned Rusty a Double Platinum Album certifying over two million in sales.

Rusty Wier is a Texas troubadour. He writes songs, sings and tells stories. He is backed by a tight band of great musicians. Rusty enjoys loyal followers everywhere he goes, including Europe, and continues to perform more than 150 dates every year. He has made numerous appearances on Austin City Limits and the Nashville Network Series, The Texas Connection. He has appeared in well-known television and radio campaigns for McDonald’s, Lone Star Beer, the City of Austin, House of Jeans and many others. His music video “Lover of the Other Side of the Hill” aired on the CMT Network. Recording “Are We There Yet? includes four songs co-written with his two sons, Bon and Coby Wier, who prove their outstanding ability as musicians.

Rusty wrote or co-wrote most of the material for the nine albums he has released. He recently released his newest CD “I Stood Up” in which Wier co-produced with Larry Nye. Other releases such as “Stoned, Slow, Rugged”, “Black Hat Saloon” and “Stacked Deck”.

His devotion to his live performances and his recordings is filled with his determination to make you keep on smiling and even smile a lot more! Wier currently draws on a wide variety of music available in the Austin area; country, blues, rock, and Latin rhythms and performs every week in Austin at the Saxon Pub and Gino’s. Be sure to catch his show if you’re in the area 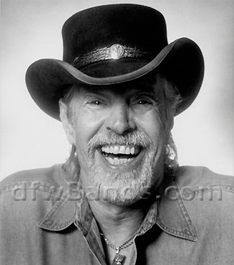 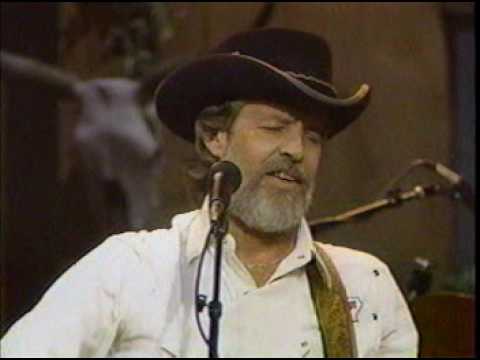