There is a performer in Dallas known for his magical voice and his ability to entertain like the greats of yesterday. His name is Ricki Derek and to label him a lounge singer would not be far from true, but an understatement nonetheless. To hear him sing, you would think "Old Blue Eyes" was right there crooning. Always dressed for the occasion, Ricki makes you feel like you've got a front row ticket to an old school show on the strip.

Ricki just looks like he's having a good time. His interaction with the audience and his band make each show exciting and different. There's that old school attention to detail that make a Ricki Derek Show, just that, a show.

Whether he is crooning with the Vegas Six, big band, or even his trio, Ricki will have you dancing till the wee small hours of the morning.

"It's difficult to tell whether or not it's Derek's voice or THE VOICE…"
the Met, April 1999

"You swing like a mother baby! Thanks for your coolness on a hot night…
Frank is proud of you somewhere up there. Ring-A-Ding-Ding always."
Bill Zehme – author 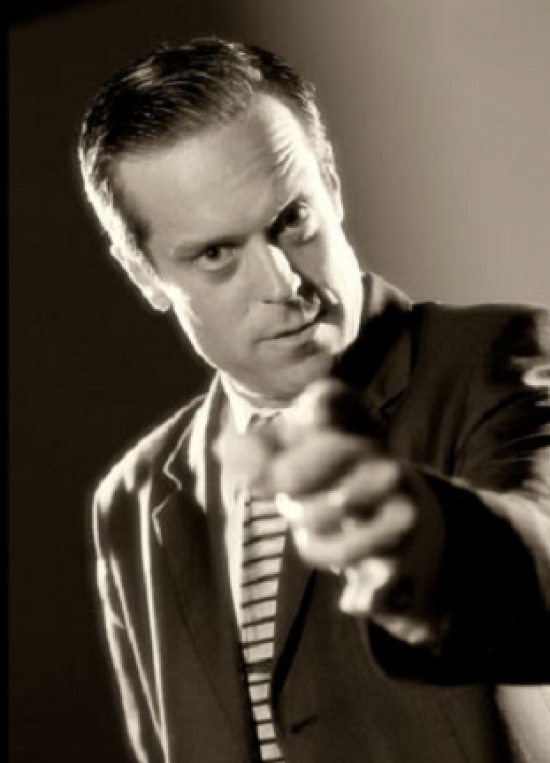 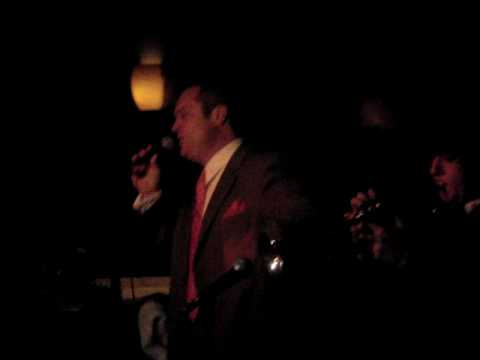 Blue Moon
The Girl From Impanema
Don't Get Around Much Anymore
Steppin' Out
Don't Ya Go Away Mad
I Concentrate On You
Angel Eyes
I Get A Kick Out of You
Fly Me To The Moon
Mr. Success
Night & Day
Somewhere Beyond The Sea
You're Nobody Till Somebody Loves – You
South of the Border
Witchcraft
The Best Is Yet To Come
The Lady Is a Tramp
The Summer Wind
The Way You Look Tonight
My Funny Valentine
Mack the Knife
All of Me
Birth of the Blues
Goody, Goody
Come Back To Me
Ain't That a Kick in the Head
Driving Me Crazy
Strangers In The Night
Downtown
More
At Last
Moonlight in Vermont
Come Fly with Me
It Is Only a Paper Moon
The Coffee Song
People Are Strange
New York, New York
What the World Needs Now
Ding Dong the Witch is Dead
Chicago
You Make Me Feel So Young
Under The Milkyway
hat the World Needs Now
Luck Be a Lady Tonight
April in Paris
One For My Baby
Pure Imagination
Under My Skin
Charade
What a Wonderful World
Imagination

But Not For Me
It Had to be You
I Love Paris
It Was a Very Good Year
Charade
Am I Blue
Love is a Tender Trap
You and the Night and the Music
What is This Thing Called Love
They Can't Take That Away From Me
Saturday Night is the Loneliest Night of the Week
Three Coins in the Fountain
All the Way
Day In, Day Out
Anything Goes
A Foggy Day
You Do Something to Me
In The Still of the Night
On The Sunny Side of the Street
NY On Sunday
The Shadow of Your Smile
Hey Jealous Lover