Paul Salos and his Salute To Sinatra Show

America voted Paul Salos as the best Sinatra in the USA on NBC’s America’s Got Talent. His natural vocal impression of Frank Sinatra won the judges and the hearts of America.

Paul was by far the best Sinatra that had ever auditioned for America’s Got Talent. Out of 3 million people that applied and 300,000 that auditioned, Paul was a Finalist on America’s Got Talent & won the coveted 6th position in the Top 10. Now he has also won thousands of fans through out the World. New Sinatra fans from 6 years to 85 years young, especially the younger ones that had never heard of Frank Sinatra, now they know Paul Salos and love his Sinatra music. Sinatra fans also love Paul Salos, because he brings back the memories of Sinatra during his best years.

Paul was a huge success on all the America’s Got Talent televised shows and received millions of votes from America. He also wowed the audience at the MGM Grand Hotel & Casino Garden Arena in Las Vegas on the final show. The audience wanted to hear more of Paul and his Sinatra music. They kept chanting “more”, “more” “more”. They did not want him to leave the stage. The audience gave Paul a wonderful standing ovation!!! 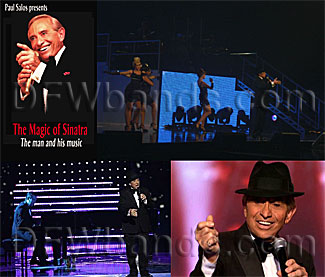 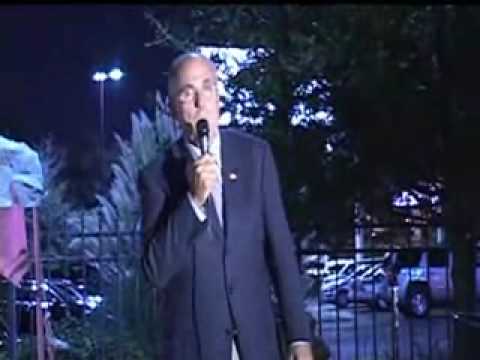