Neal E Boyd was the winner of America’s Got Talent in 2008, and was awarded the $1-million prize and a headline show in Las Vegas, Nevada. He released his first CD “My American Dream”. He is considered one of the nations’ top pop opera singers.
In 2009 he toured with Britain’s Got Talent 2007 winner Paul Potts to sold out arenas across the world.

He’s infamous for a redone version of Pavarotti’s Nussum Dorme. 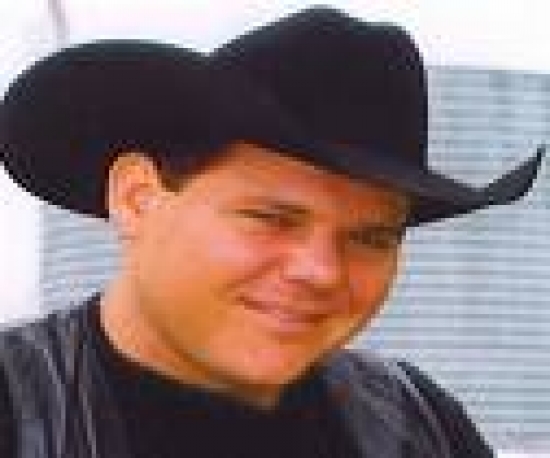