Me and My Monkey – Beatles Tribute

With numerous television appearances, and headlining many festivals as well as opening for a handful of classic rock favorites in the United States (even playing with the likes of Denny Laine and Gordon Waller of Peter and Gordon), Me & My Monkey was more ready than ever to invade the shores of the U.K. when they were invited to play at “Beatleweek 2004” in Liverpool, England, where they also played at the world famous ‘Cavern Club’,on the very same stage the Beatles began their rise to popularity on, over 40 years ago.

Most tribute acts will tell you that they do this because they love the artist they are portraying so much. “Well that’s where we’re different than the others. We take it one step further than that” says Paul. “We feel there is only one way to do this…the right way. We’ll stop at nothing to give people the feeling that they are actually seeing and hearing the Beatles live.” “We actually are very competitive within the band itself, as far as the attention to detail. We are our own toughest critics.” 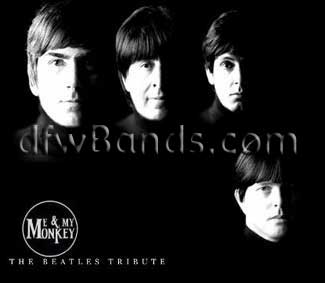 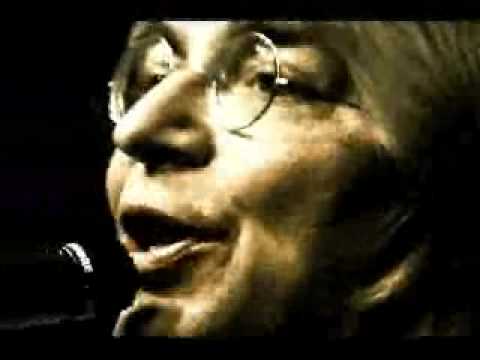