The Light Crust Doughboys were a Texas Western swing band formed in 1931 by Bob Wills, Milton Brown and W. Lee (Pappy) O’Daniel. The band achieved its peak popularity in the years leading up to World War II. In addition to launching Wills, Brown and O’Daniel, it provided a venue for many of the best musicians in the Western swing genre. It was initially formed to promote the products of a flour mill (Burrus Mill and Elevator Company, producer of Light Crust Flour), hence the name.
A version of the band featuring the distinctive dixieland-jazz inflected banjo stylings of player Smokey Montgomery, who joined in 1935, continued to play live shows into the 1990s and up to the time of his passing in 2001. The current version is led by Art Greenhaw. 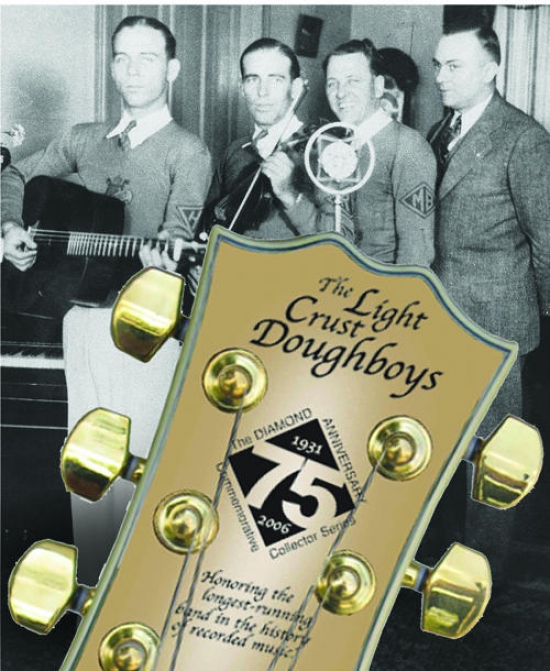 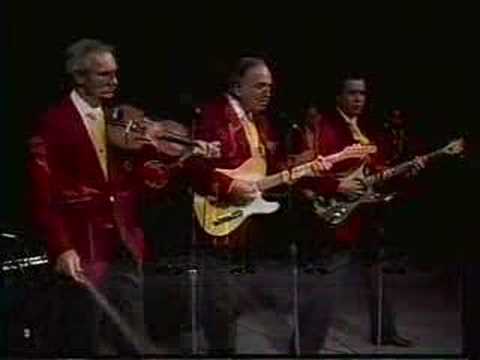