Larry Barnett has been on the Dallas music scene since the late 1970's playing his special style of jazz, rhythm and blues, and rock and roll in clubs and restaurants throughout the city. Larry has been featured at corporate events including the City of Dallas Emery Awards, Mary Kay Conventions, NFC Insurance Awards Banquets and the Texas State Fair, to name a few. He has also performed at major hotels in Las Vegas, Lake Tahoe and Reno, Nevada. Larry has long considered the Pacific Northwest his "second home" and became a familiar attraction at the Western Washington Fair, the King County Fair and the Oregon State Fair, among many others.

Born in East St. Louis, Larry mastered the saxophone along side some of the finest R&B musicians of the 1960's. He went on to tour the United States and Canada, fine tuning his vocal skills while adding the flute, guitar and clarinet to his repertoire of talents. In 1986, Larry was signed to a recording contract with MTM Records in Nashville. In 1988 he sang lead vocals on two independently released top-forty singles.

Larry has performed with such major artists as Ray Charles, Diamond Rio, The Nitty Gritty Dirt Band, The Righteous Brothers, The Beach Boys, Billy Joe Royal, Little Richard, Kenney G, The Spinners, Paul Revere and the Raiders, Ike and Tina Turner and The Platters. Larry is a proud artist/endorser for Samick, the world's largest guitar manufacturer, as well as Ultrasound Amplifiers. 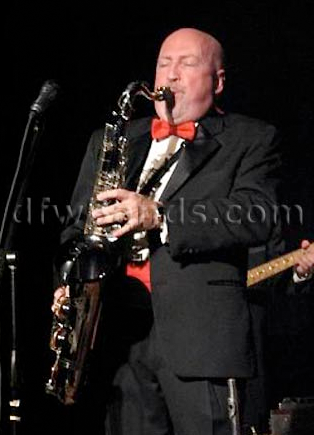 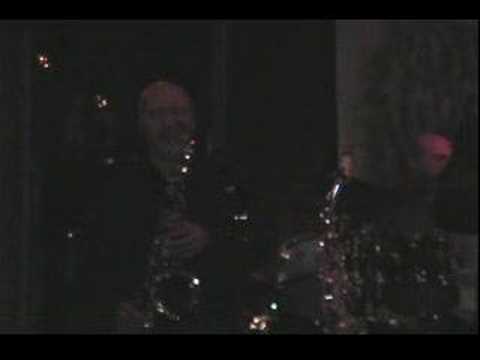