Johnny Lee was born in Texas City, Texas, in the Eastern part of the Lone Star State, and raised on a farm in nearby Alta Loma. In high school he formed a band called, “Johnny Lee and the Roadrunners,” which won local and state-wide competitions. After highschool, Lee enlisted in the Navy and served a tour of duty on the U.S.S. Chicago, guided missle cruiser.

He first made the national charts in 1973 on Dot Records with singles like, “Red Snails in the Sunset,” “Country Party,” and “Sometimes.”

Johnny’s first screen role was a 1979 TV movie, The Girls in the Office, starring Barbera Eden and Susan St. James. He was then asked to perform in the film, Urban Cowboy, which starred John Travolta and Deborah Winger, and for which he also recorded several songs that were used in the soundtrack. “Lookin’ For Love,” the hit single from Urban Cowboy, became Johnny’s first Gold record. The “Lookin’ For Love” album produced five #1 hits. “Lookin’ For Love” went to #1 in the country charts and #3 in the pop charats. His hit single, “Picken’ Up Strangers,” was used in the movie, Coast to Coast, starring Robert Blake and Diane Canon.

In addition to being one of the best selling country music artists and keeping a very active road schedule, Johnny has appeared on virtually every major talk show, as well as several major network TV specials.

Johnny Lee was awarded in the 1981 New Male Vocalist of the Year award, an honor which was repeated the same year in Australia. “Lookin’ For Love,” also received a Grammy nomination in 1981. And in 1996, he was named Veteran Music Singer of the Year for the gospel song, “He Could Have Walked On By.”

Johnny Lee takes his audience by the hand and leads them from the Urban Cowboy days, to today’s new country sounds, with one million seller after another. 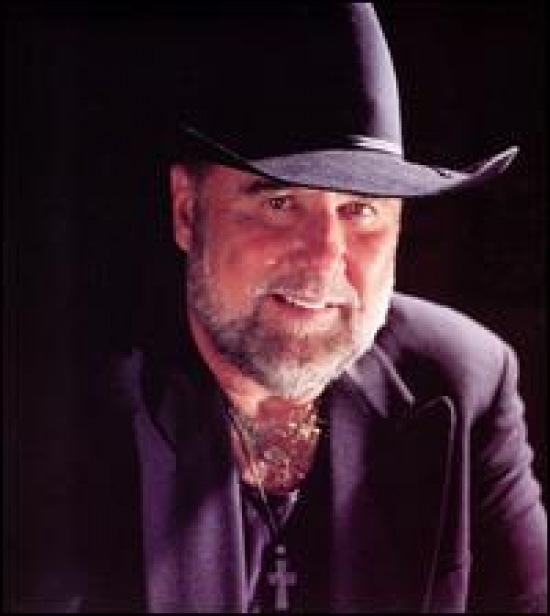