The first thing you need to know about Jim Belushi is that he’s a performer. Not an actor, not a comedian, not a singer, but a performer. Which is pretty much all those things put together and multiplied by two or five or something. The second thing you need to know- and this is in some ways more important than the first thing- is that he has absolutely no shame. None. Zip. Zero.

Add those two things together and you have a pretty good working definition of that most indescribable of qualities known as presence. And, as anyone who’s spent two minutes with the guy knows, Jim’s got it. Big time!

So here’s this guy, this presence, disregarding any and all warning signs and diving into life headfirst. From the live stages of Second City and Saturday Night Live, to the soundstages of “About Last Night”, “K-9”, “Mr. Destiny”, “Return to Me,” and, most recently, starring in ABC TV’s breakout comedy series of 2002 “According to Jim”, he has taken everything life’s thrown at him and hit it out of the park. And, by the way, he’s been having a blast. 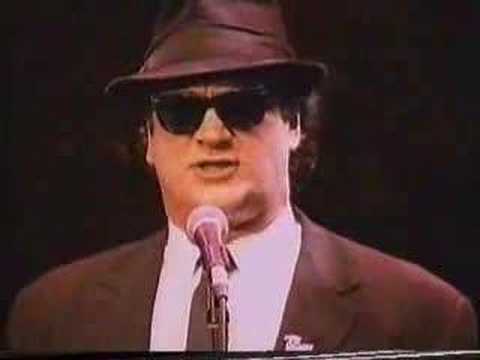