Jamie Foxx, the actor, stand up comedian and R & B singer. As an actor, Jamie earned the Academy Award and BAFTA Award for Best Actor for his portrayal in “Ray”. He’s produced albums and began his musical career in 1994. He’s infamous for collaborating with Kanye West on “Gold Digger” in which he sang the Ray Charles-influenced hook of “I Got A Woman”. Foxx, raised in Terrell, Texas was always a fan of country Music and has performed along side such greats as George Strait.
His most recent top 10 single was “Blame It” with rapper T-Pain and has a new CD in the works called “Body” due to release on March 2, 2010. 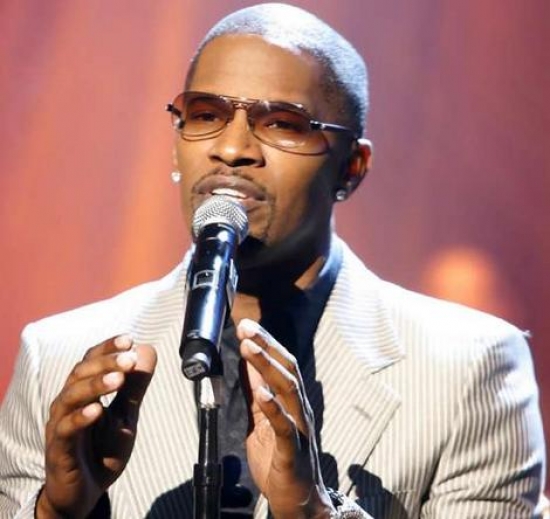