The “Voice” of Frank Sinatra will not be forgotten! And, with James Morgan performing…. his “Art” will not be lost!!! A good time is had by all while Morgan Sings Sinatra!
In 1998, James made such an impression with his Tribute to Sinatra at a Fund Raiser that he received media coverage. So, after a few more performances and press, he decided to change his career from computer graphics to becoming a celebrity impersonator; thus keeping alive an American Heritage, with “The Voice”. 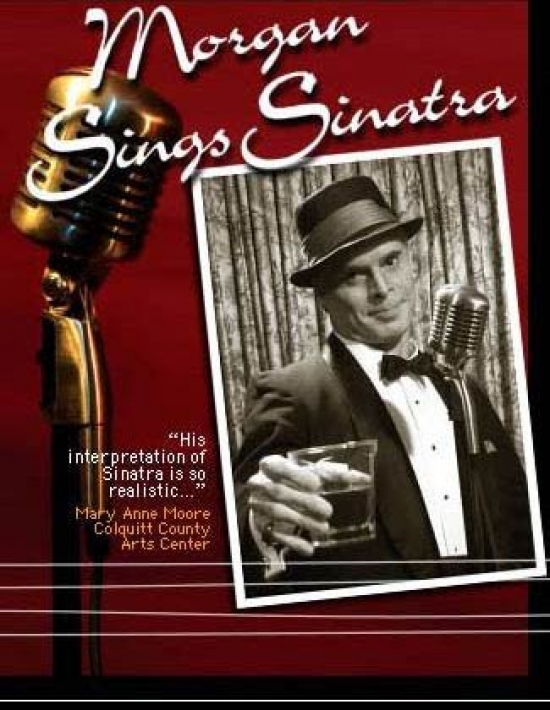 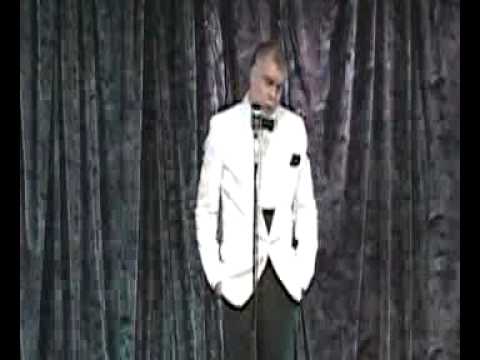