When Jack Ingram won the 2008 Academy of Country Music award for “Best New Male Vocalist,” thousands of people in the audience had to be smiling to themselves about that whole “new” thing. They knew the thirty-something, steel-eyed veteran accepting that trophy on that stage in Vegas had been rocking roadhouses, theaters and stadiums relentlessly since 1997, that he’d been celebrated by critics and fans of hard-core country music for more than a decade, and that as a Texas-born songwriter and performer, he’d been on the short list of next generation artists who could fill the boots of Lone Star legends like Willie and Waylon and the boys. 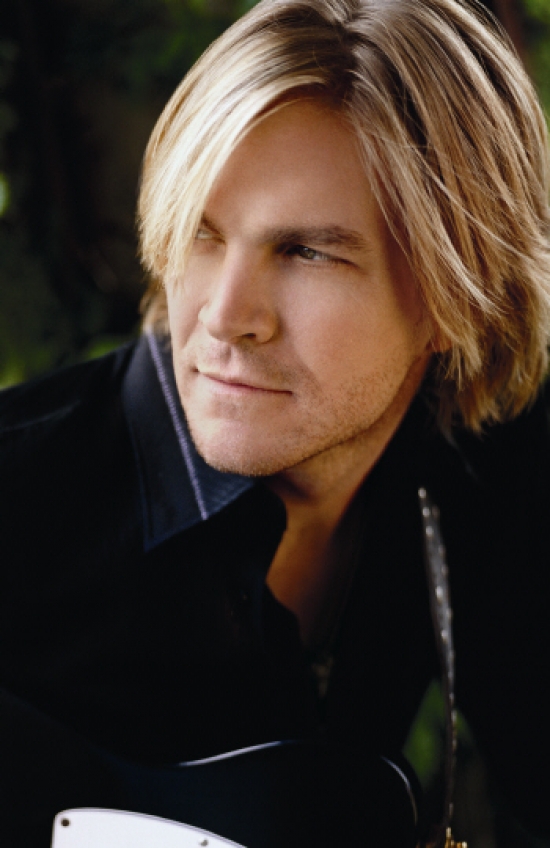 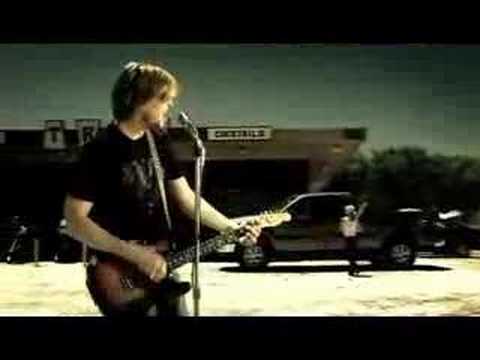