Goga is a talented musician with amazing vocal capabilities. His unique voice can range from a deep baritone similar to Barry White and Chris Rea, to bright tenor sound of Andrea Bocelli and Josh Groban.

Goga's style of playing the piano reminds of jazz legends like Chick Corea and Errol Garner. His electric guitar ranges from the Latin sizzle of Carlos Santana to the smooth jazz of George Benson.

Goga has performed in dozens of restaurants, clubs and concert halls, playing popular tunes with his own interpretation, as well as introducing the audience to his original compositions.

Whether intimate performances on small stages with electric guitar and synthesizer or full-band performances in big concert halls, Goga always shares the same enthusiasm and energy that keep the audience actively listening, eagerly waiting to find what he's going to do next.

Goga says, "I want to bring the passion and energy of my music to every listener." 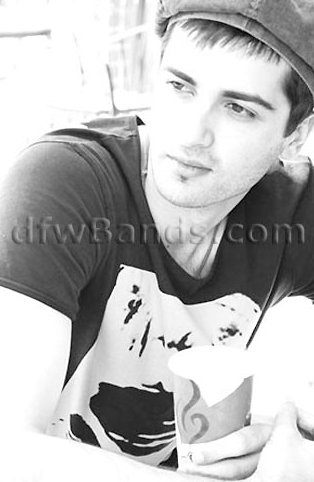