After literally exploding onto the music scene during the late 70’s, the Mighty Van Halen emerged as the hottest rock and roll band on the Sunset Strip. With the ever flamboyant Diamond David Lee Roth and guitarist extraordinaire Edward Van Halen spearheading their attack, Van Halen became the quintessential “party band.”

By 1984 Van Halen had become the biggest and most popular rock and roll band in the world with their renowned stage performances and their incredible catalog of some the best and most familiar rock tunes ever performed live. If you were lucky enough to have seen Van Halen back in their hay day then you were witness to one of the most extraordinary live bands in the history of rock and roll, and if you didn’t, you had really missed out. . .until now!

FAN HALEN brings back the party-time hard-rocking live music of “Classic” Van Halen with a true-to-life tribute to not only the band but the spirit of an era!

FAN HALEN sets the stage for a night with Dave, Eddie, Alex and Michael, in a transformation that has been described as amazingly authentic.

As for the music, these are the songs that are simply etched in our memory banks. Ain’t Talkin’ Bout Love, Jamies’ Cryin’, Dance The Night Away, Beautiful Girls, Panama, Hot For Teacher, and their number one hit, Jump. When they’re performed live and with the spirit of the original, they take you back to a time when Van Halen shook the earth! 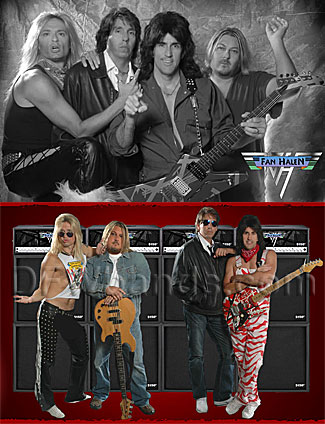 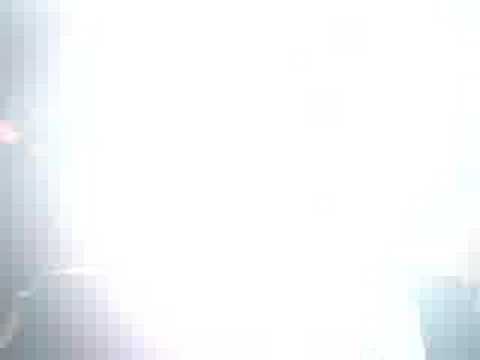