Emerald City exploded onto the Dallas music scene in the summer of 1983.

Electrifying audiences with a repertoire encompassing the last 50 years of popular music, but also playing the most current songs on the radio with a mix of original material.

Emerald City has performed with such talents as Roberta Flack, Garth Brooks, Willie Nelson, and Michael McDonald, as well as many others.

Emerald City Dallas, this eight-piece band, with their full-horn section, gets your event moving with the absolute best in dance music. “The word around town is a party isn’t a party unless Emerald City is in the house . . . and the party doesn’t really start until they say so” (‘D MAGAZINE’, APRIL 2000). If you want your next part to be a success, Emerald City is your band.
Emerald City Dallas Music: Swing, 60′-90’s, Today’s Best Tracks 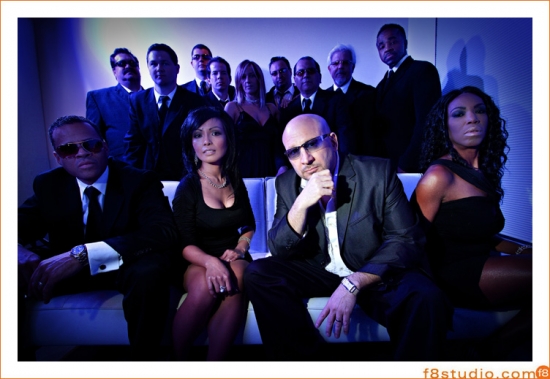