Currently featured Internationally on an MTV/VH1 television production, “JOEL” or “LEE” As Elton John are becoming one of the world’s most sought after entertainers.

Their performances as “Elton John” has been emphatically described as, “… That’s Elton John!”

Their vocal and piano ability alone are top-shelf… and his flamboyant apparel, stage antics and charisma… it’s all ELTON!

They are regarded as having the most authentic recreation of Elton costumes and performance, often wearing items actually worn by Elton John. The attention to detail that they adhere to is remarkable. “My God, JOEL even does the eyebrow!”

Even when he is not in costume, Joel’s resemblance to the superstar is stunning. It’s one thing to look and sound this close to the “real thing”, but JOEL MASON entertains audiences in a way that leaves them laughing, clapping, cheering, screaming… everything but forgetting. Platform shoes, outrageous glasses, flamboyant outfits, and timeless classics are only part of what you will experience with Jour Elton John tribute to one of the world’s all time legendary performers. 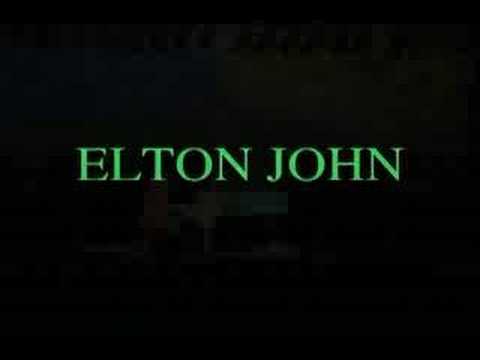