A voice of unmistakable depth and maturity; a songwriter of experience and insight, accompanied by fluid hands at his piano, sending an emotionally driven message that is, in any genre he chooses, both articulate and authoritative…”
Brought to international attention as second place winner on season three of America’s Got Talent, Eli Mattson has fans spanning the globe begging for more music! His powerful yet intimate voice is unique and unexpected, and his piano playing is an extension of his soul. He has a charismatic aura about him and sings with deep soulfulness. His original songs are deeply personal, almost dark at times and beautifully composed, and lyrically rich.
“I’ve got one word for you…SENSATIONAL!!!….All I know is if Elton John gets a cold, he’s calling you to step in” -Piers Morgan
“Eli, you played with such emotion and passion… you make every song your own” -Sharon Osborne
Eli Mattson is entering the international music scene as an independent performer playing solo with the Grand Piano and sometimes with his band. He is currently writing songs for a new CD. Eli is the Cellcom Spokesperson for 2009 and appears in their television and radio spots. Eli Mattson traverses the country singing his heart out to wherever fans are calling his name. 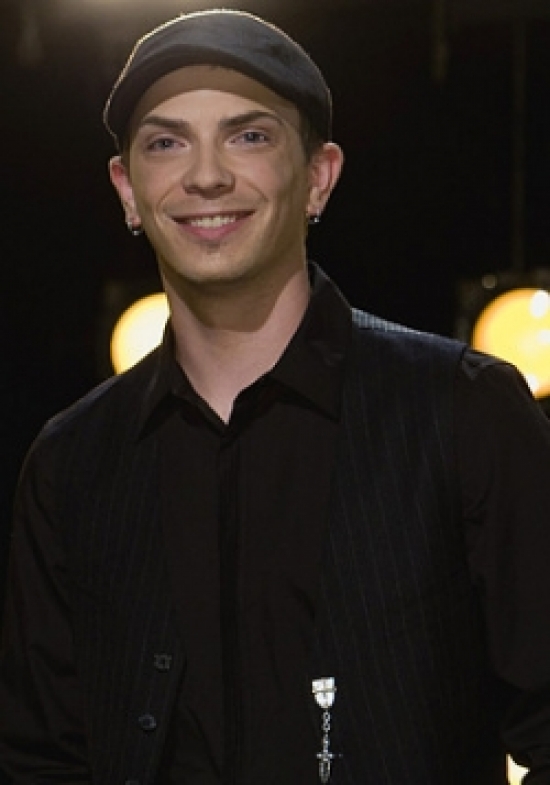