Edie Brickell – born in Oak Cliff, Texas — a graduate of Booker T Washington High School For The Performing And Visual Arts, formed a rock band in the 80’s called the New Bohemians. Their 1988 album, spawned her hit “What I Am”. She had a role as a folk singer in the 1989 film “Born On The Fourth Of July”, and had done a cover of Lou Reed’s “Walk On The Wildside” for the 1990 movie “Flashback”
She is currently married to singer-songwriter Paul Simon since 1992. 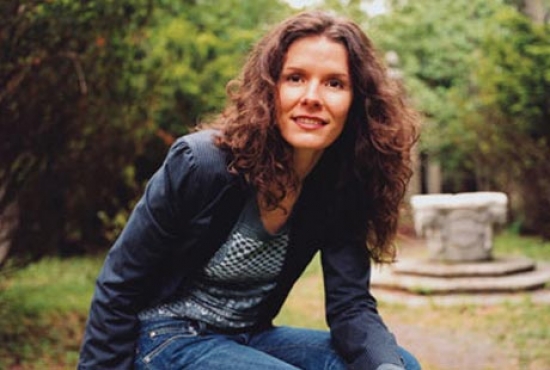 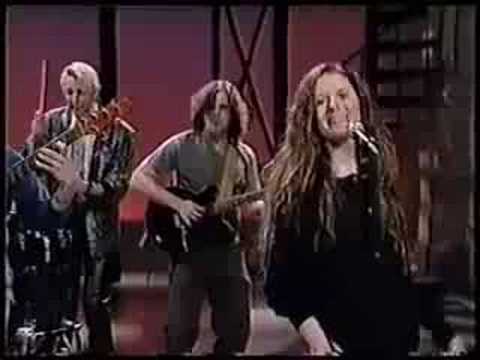