Drew Womack has a voice that grabs you, His wry humor and keen way of looking at the world shines in his songwriting. And in a time when it seems everything and everybody sounds alike, you know it's Drew from the very first note. It's what draws people to his music.

Drew first found his musical voice while growing up in Brownwood, Texas. He wrote his first song in the second grade and continued to dream of a life in music all the way through his years at San Angelo Central High. A grown up Drew moved on to Waco and McLennan Community College, where he joined forces with some friends and his brother, noted guitarist Tim Womack, to form alt-country band Sons of the Desert.

After paying its requisite dues on the famed Texas honky tonk circuit, the Sons landed a record deal in Nashville in 1996. Drew honed his songwriting skills and unmistakable sound on the band's Top 10 hit, "Whatever Comes First." Follow-up singles "Hand of Fate" and "Leaving October" further cemented the Sons' reputation as a band with something to say and a unique way to say it. In 2000, Drew also lent his voice to fellow Texan Lee Ann Womack's crossover hit, <a title="Local Bands Dallas" href="http://www.planodj.com/tunes/drewwomack/07.mp3" target="_blank">"I Hope You Dance,"</a> which won the single of the year trophy for both the Country Music Association and the Academy of Country Music.

During his years in Nashville, Drew grew into a respected songwriter who worked with some of Music City's best craftsman. He collaborated with his heroes and influences, including Rodney Crowell, Radney Foster and Kevin Welch. Drew also co-wrote Kenny Chesney's No. 1 hit, "She's Got It All," with noted hitmaker Craig Wiseman.

In the midst of a non-stop schedule of songwriting, recording and touring, Drew somehow found time to add "dad" to his credits. In 2002, he and Tara, his wife of 10 years, welcomed son Max to the family.

After 14 years fronting Sons of the Desert, Drew is now tackling the music business on his own. He is currently writing and recording his first solo album. 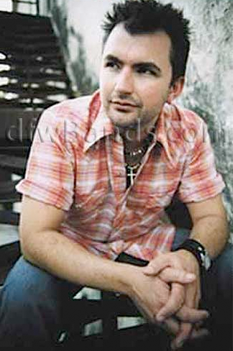 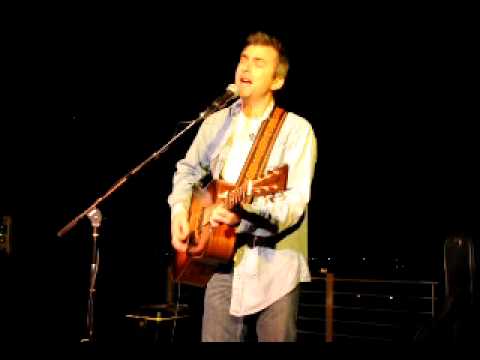