Draw The Line- A Tribute to Aerosmith

The Endorsed Aerosmith Tribute Band. If you love Aerosmith, this is the tribute show you Don’t Wanna Miss!
Boston, Mass. – the city that boasts musical groups such as Boston, members of Journey, J.Geils, and Peter Wolf, Godsmack, of course Aerosmith. Adding to this city’s list of musical powerhouses, for a decade and a half, is DRAW THE LINE, the Aerosmith Tribute Band.
The band’s career has taken them all over the world. Performing in all but two U.S. states, they have also been to Puerto Rico, the U.S. Virgin Islands, other U.S. territories. and have toured in other countries such as England, Canada, South America and Japan, just to name a few.
With over 2000 performances in over 100 cities, DRAW THE LINE is sure to be at a venue near you soon!
During a January 1998 interview, Aerosmith singer Steven Tyler singled out DRAW THE LINE as the best of the Aerosmith tribute bands. That wasn’t the only compliment to come their way from the Tyler family. On New Year’s Day in 1999, when they played at the former Mama Kins Music Hall in Boston in front of a sold out crowd. among other famous faces at that show was Steven Tyler’s daughter, model Mia Tallarico. Steven Tyler quoted his daughter as saying “Dad, have you seen this? From where I was standing, I couldn’t believe how much they (Draw The Line) looked and sounded just like you!” 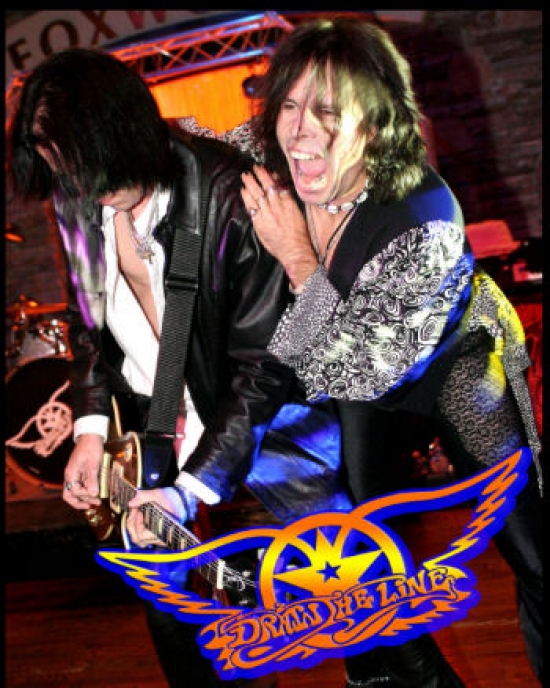 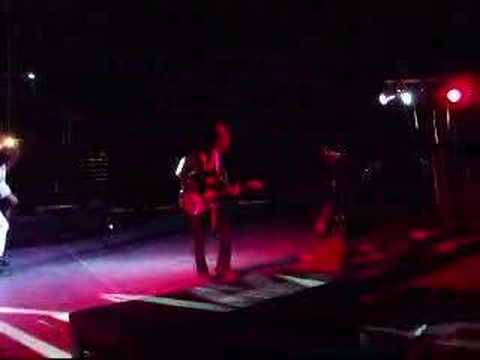