The Double Shot Blues Review features the TOP TWO blues tribute bands in all of Dallas – Fort Worth. The show begins with a “sizzlin’ – smokin'” hot set featuring Voodoo Blue – the best tribute to Stevie Ray Vaugan and Double Trouble. This 5 piece band rips through the hits of Stevie Ray Vaughan while keeping a true retrospect on the vocals and guitar playing. They play all of hits and album tracks that made Stevie Ray Vaughan the genius that he was.

The show then follows with Briefcase Blues – the 9 piece tribute to Jake & Elwood Blues – The Blues Brothers! – Playing all the hits from the original movie, Saturday Night Live, and the albums that made this band famous. You’ll truly believe you’re straing and hearing John Belushi & Dan Aykroyd live! Their show also features a Ray Charles like keyboards player and a special appearance by the Queen Of Soul – Aretha Franklin – who joins the band for some of her hits featured with the Blues Brothers.

The encore features BOTH bands together on one stage! – doing covers of classic blues and rock songs, each others songs and jjust a classic blues jam session! 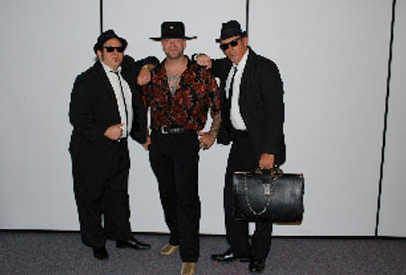 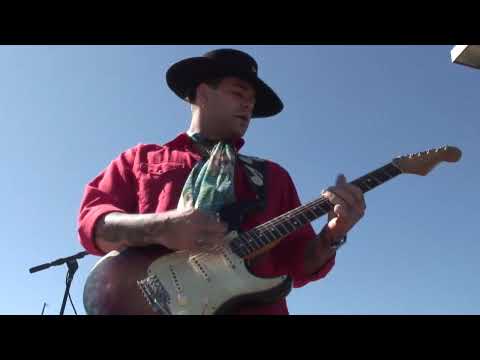