An American actor, classical crossover tenor and composer.
Braswell was on a fast track to become an internationally acclaimed opera singer when he suffered a car accident in 1995 that made him unable to speak for almost two years. After that, he had lived a quiet life outside of the spotlight until his appearance on the 2008 season of America’s Got Talent where he was a Top 5 finalist, which gave him another chance at a career in entertainment. Since then, he has entertained audiences both internationally as well as shore to shore in the United States in concerts, television appearances, inspirational speaking and radio. He boasts an international fan club with fans from over 25 countries.
Braswell is the ONLY artist in AGT who completely changed the audience’s response to his singing within seconds…..watch the clip! 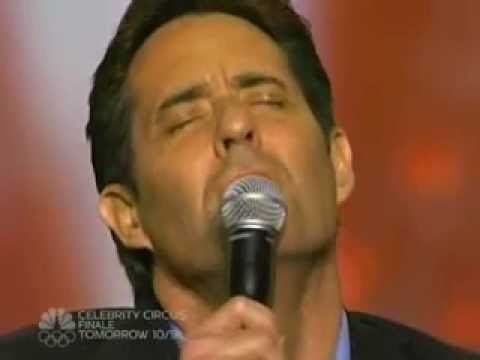