Dean Simmons is a third generation musical prodigy who began playing guitar at the age of seven. Growing up in Nashville, Tennessee, and Portland, Oregon, he worked his way from visual effects specialist to trading guitar licks with some of the hottest country bands in the Pacific Northwest. His rich vocals and instrumental country sounds were so superior that he soon formed his own band, where he spent five years touring throughout the U.S., the Caribbean, the South Pacific, and the Far East.
Now a seasoned entertainer, he has taken his talent another step further with an incredible recreation of Garth Brooks. Dean Simmons’ outstanding vocal resemblance, appearance and overall stage presence is all Garth!
In 1994 Dean landed a major spot with “Stars of Country” in Pigeon Forge, Tennessee. In 1995 he moved west to Las Vegas where he was featured in “Hot Country Nights” in the Westward Ho showroom. In 1996 his extraordinary ability landed him a regular spot with “Legends in Concert,” the number one musical tribute show in the country.
He has been featured in numerous magazines, newspapers, radio and television programming, including The 1996 Miss Universe Pageant, TNN’s “Country Showcase” and VH-1’s “Route ’96.”
Dean continues to perform in Las Vegas and other major showrooms nationwide, leaving every audience he meets astounded, as he pays tribute to one of the world’s most popular performers. 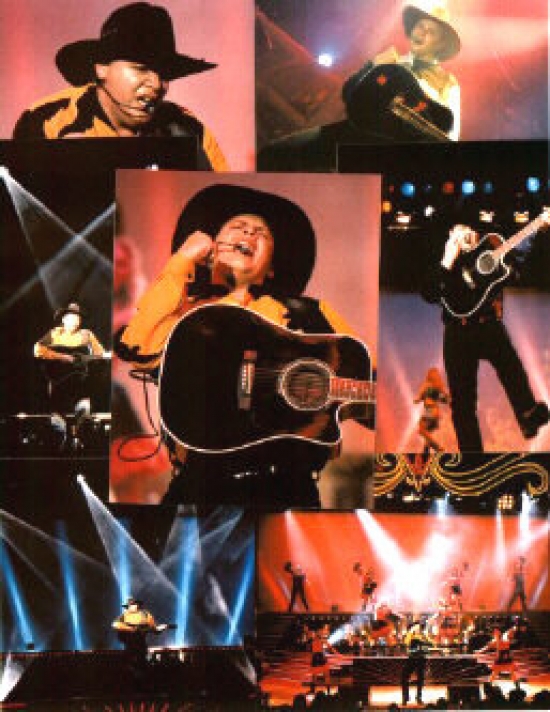 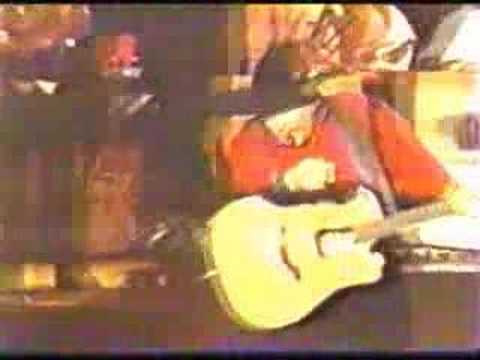