In music, Craig Meyer has toured internationally and recorded with music legends Barry Manilow and Frankie Valli, and has headlined for Princess Cruises around the world.

Throughout Meyer’s busy career, he was repeatedly approached about his striking resemblance to Elton John and his uncanny ability to sound like the rock and roll legend. Meyer was eventually persuaded to expand his repertoire and began impersonating Sir Elton John.
Today, Meyer is known to be one of the best Elton John Tribute acts in the industry. His strong vocals, looks and amazing talent on the piano has every audience remembering “When Rock Was Young”. Meyer performs in the US and overseas in casino showrooms, theatres, corporate events and special events. 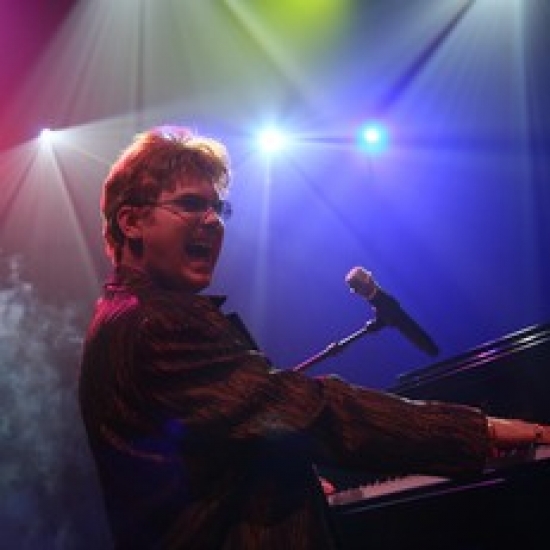