Chaz was half of the Universal Records duo, The Marie Sisters. Their self-titled debut CD was released in June of 2002. The Marie Sisters toured with Kenny Rogers, Wynonna, Lonestar, JoDee Messina, Joe Nichols and others. The response to their live appearances was astounding.

Richard Marx, whom Chaz had worked with on the Marie Sisters project, was sought by Disney to score a song for their 50th Anniversary Celebration, had written “this giant ballad with no one but Chaz in mind for the female part”. “the magic was reeeally there, and we captured every ounce of it! -awesome!”

Chaz, now pursuing a solo career, has put a powerhouse band together and is now performing in Texas at private parties and engagements. Some of her band members have played with Toby Keith and Tracy Lawrence to name a few and have been playing music professionally all their lives. They deliver not only an entertaining, high energy show, but Chaz delivers vocals and a performance that are undeniably the best. 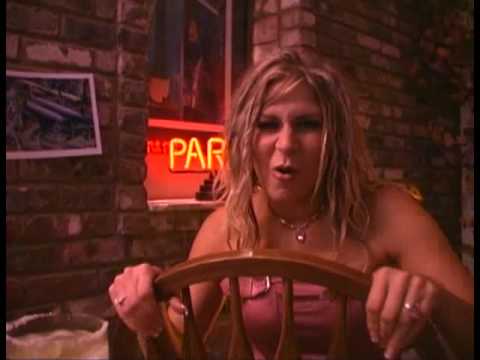