Carly Patterson first expressed interest in becoming a professional singer in a March 2005 interview. On August 21, 2005, she gave an interview on FOX Sports Net’s Sports Sunday in which she gave more details on her future career. She sang a small segment of “Damaged” and said that she went to New York City to record the demo. On December 18, 2005, she announced that she signed a demo contract for four songs with Papa Joe’s Records, owned by Joe Simpson, father of Jessica and Ashlee Simpson. She worked with singer and writer Chris Megert. They wrote and produced songs titled “Time to Wake Up” and “Lost in Me”.
On February 4, 2008, Carly signed a recording contract with MusicMind Records, a Chicago based Indie label. Her new single “Temporary Life (Ordinary Girl)” was released on iTunes on March 25, 2008. Her debut album Back to the Beginning was scheduled for release August 5, 2008, coincidentally, the same week as the start of the 2008 Olympic Games in Beijing. However, the CD was not released until more than a year later, on August 25, 2009, and in the interim, Patterson released another single, “Time to Wake Up,” on iTunes on February 19, 2009.
On September 10, 2008, a remixed version of Carly’s “Temporary Life (Ordinary Girl)” was played on the Bobby Bones Show. The mixed version featured the new artist Captain Caucasian, which is the pseudonym for Bobby Bones.
Carly’s song “Here I Am” is featured on the second season of the ABC Family series Make It or Break It. 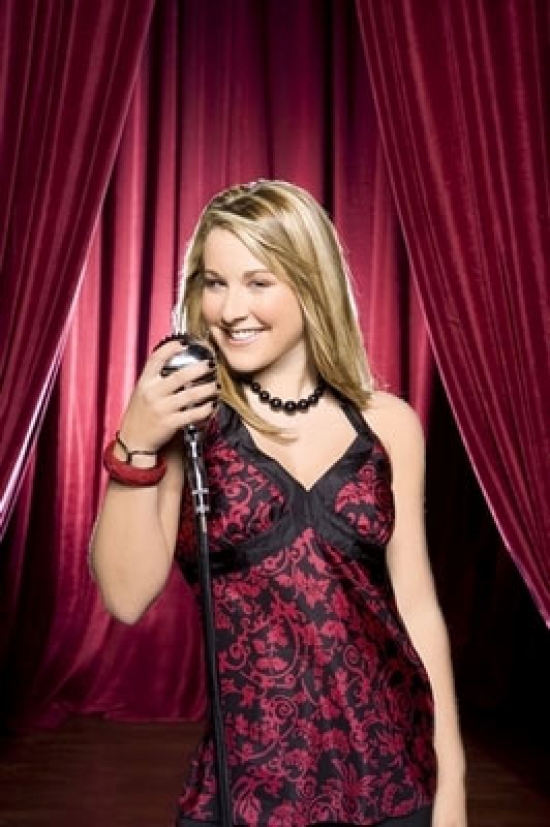 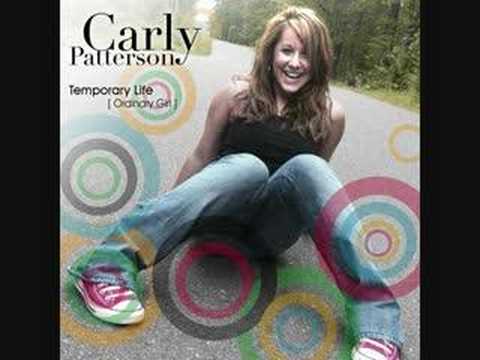