This is the astonishing tribute to the Blues Brothers, founded one year after John Belushi’s untimely death, is still going strong! Jake (J.W. Leggio) and Elwood (Lee Schwing) are complemented by a hot, eight-piece Show Band made up of four horns and four rhythm players. This live act faithfully re-create the Blues Brothers in the original Belushi/Aykroyd style, both in sight and sound.

BRIEFCASE BLUES™ is a live musical show-band and revue based on the “Blues Brothers” characters originally created by Saturday Night Live comedians Dan Aykroyd and John Belushi. Of all the tributes and look-alikes around the world dedicated SOLELY to portraying the Blues Brothers live onstage (with or without a band) only one group – BRIEFCASE BLUES™ – has held the honor now for a total of TWENTY-FOUR years – complete with a full-sized professional band.

BASED in the UNITED STATES, founded in 1983 (one year after John Belushi’s untimely death) and STILL going strong, BRIEFCASE is backed by a hot 8-piece showband (4 horns, 4 rhythm players) – while the stars of the show J.W. Leggio (as Jake) and Lee Schwing (as Elwood) faithfully re-create the “Brothers” characters in true Belushi & Aykroyd style!

BRIEFCASE BLUES™ has performed for every type of event, party, public concert and social gathering imaginable. In the past few years, BRIEFCASE has added to its list of credits with on-camera commercial and industrial film appearances, including a 14-minute “mini-movie” (available upon request) produced for the GAMBRINUS COMPANY, the largest privately-owned beer importing company in the world.

EXPERIENCE the fun of “JOLIET JAKE” and his brother “ELWOOD”…get together with us soon, email us or give us a call – and make the entertainment of BRIEFCASE BLUES™ part of your musical world!

J. Leggio has a musical background going back to piano lessons at age 8. Steeped in the classics, he studied classical organ in his early teens, sometimes acting as substitute organist at the venerable Sacred Heart Cathedral in Dallas, Texas. All this might have been more than enough, had it not been for the deep affection for big band standards and swing music his father and mother had instilled in him. After studying and working in stagecraft at Richland College, J. became a regular member and assistant director for the Red Wind Community Arts Theater in Dallas. In 1978 he co-produced the first Dallas stage production of “THE ROCKY HORROR SHOW” at the Dallas Convention Center. In 1979, he turned in a critically acclaimed performance as “Longshoe Murphy” in Miguel Pinero’s play “SHORT EYES”, while performing in Shakespeare’s “MERCHANT OF VENICE” that same season. 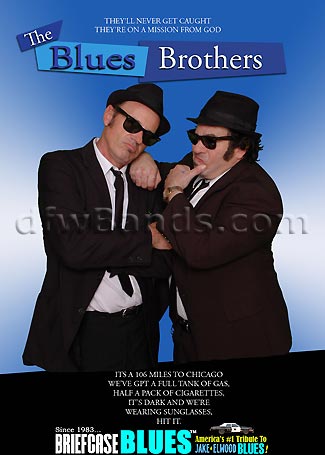 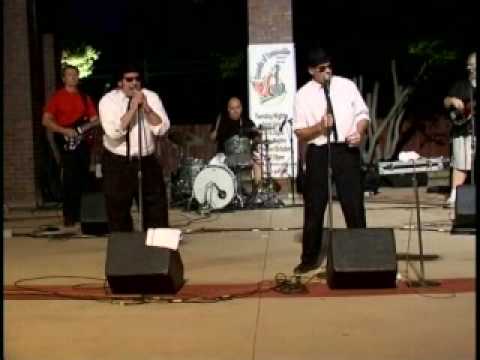 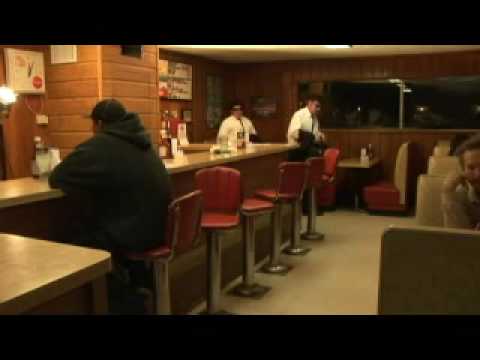