Frank Sinatra Tribute. For over 12 years, Billy Kay has been bringing back fond memories of Frank Sinatra with his fabulous Tribute. Billy not only looks like Sinatra but sounds like Sinatra as well and has all of the wonderful Sinatra charisma and typical stage mannerisms.
Among his credits Billy had been hand picked to perform live at various venues across the U.S. by Capitol Records Marketing (CEMA), to promote Frank Sinatra’s CD releases DUETS in 1993, DUETS II in 1994, and Capitols 80th birthday release in 1995.
See for yourself why this Sinatra tribute is called the best Sinatra tribute in Franks “Chairman Of The Board” years. 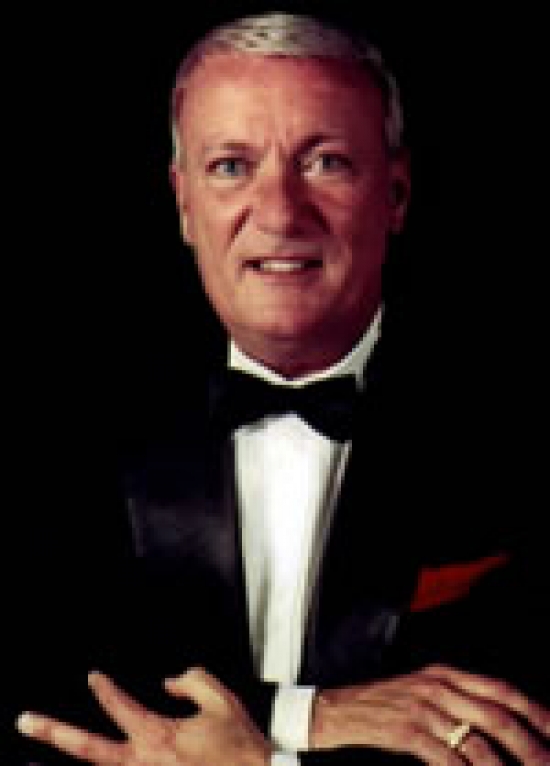 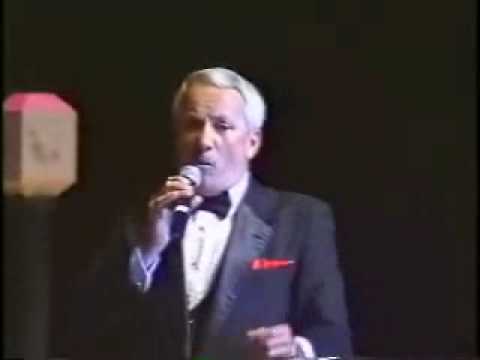