With its dedication to excellence, The Bill Tillman Band offers a unique musical experience. Bill Tillman, with a reputation for showmanship and top-notch playing, has frequented famous venues throughout the United States and Europe. Formerly part of Blood Sweat and Tears, Mr. Tillman has performed with musical greats such as The Duke Ellington Orchestra, Gladys Knight & The Pips, The Four Tops and Sammy Davis, Jr. to name a few. Around its home base of Dallas, Texas, The Bill Tillman Band has regular concert and club appearances in addition to performances throughout the country in venues like New York City's Lone Star Cafe. 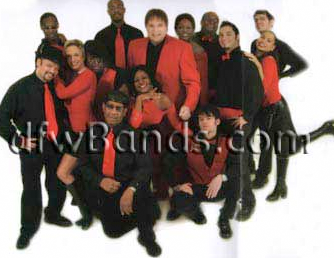 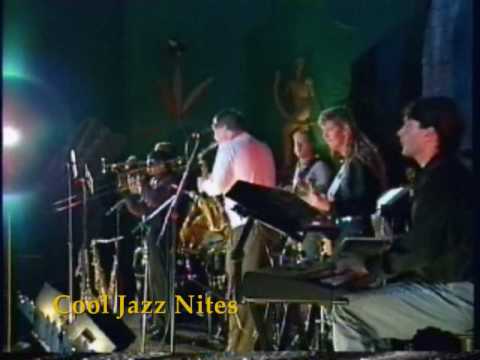