First runner up of the biggest talent competition in the world, America’s Got Talent, soprano Barbara Padilla was born in Guadalajara, Mexico where she studied music, acting, and dance. She graduated from the Universidad de Guadalajara as a music instructor and studied voice. She was the section leader and soloist for the State choir of Jalisco.
Barbara was diagnosed with Hodgkins Lymphoma and underwent several rounds of chemotherapy and radiation. During this time Barbara was told that she may never be able to sing again as the radiation could harm her vocal chords. She was in treatment for several years and was near death on more than one occasion, but her faith, family and friends helped her through those difficult times.
After traveling to Houston for a consultation with doctors at MD Anderson, Barbara had a chance to audition for the Moore’s School of Music at the University of Houston. She was awarded a full scholarship where she completed the Master’s Degree program.
Her accomplishments while at UofH include first place winner in NATS competition in 2001 in the advanced adults category. Barbara was a participant in the summer program IIVArts held in Chiari, Italy. She was invited to sing the American and Mexican National Anthems for the sold-out, historic soccer game at Reliant Stadium.
Her repertoire includes operas like La Boheme, Turandot, Tosca, Madame Butterfly, La Traviata, etc.
Ms. Padilla has performed as a soloist of many symphonic events, including oratorio and concerts in USA, Italy and Mexico.
Barbara now makes her home in Texas where she is married and has a beautiful 4 year old daughter 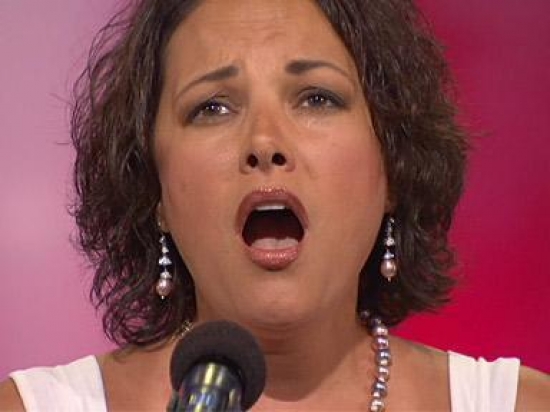 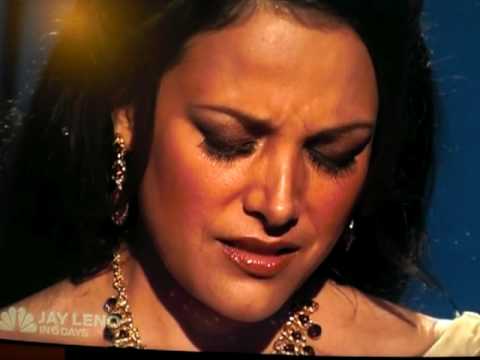