Can a wheel reinvent itself while it’s still rolling?
Sounds like an impossible task — but you never want to say “impossible” to Asleep at the Wheel, the famed western-swing, boogie, and roots-music outfit that’s, amazingly, still on the upswing. That’s saying something, too, considering the group’s been around for nearly 40 years, turning out an incredible 25+ albums while playing an unrelenting schedule of one-nighters that would make a vaudevillian dizzy. “In terms of how many people we played for, what we accomplished, and how much money we made – well, we didn’t make any money – this year was absolutely our best year ever,” says Wheel founder and front man Ray Benson with a chuckle.
And even as the Wheel rolled on, the reinvention had begun. You could see and hear it in their live shows, where new vocalist Elizabeth McQueen invited comparison with the classic female vocalists of the band’s earlier era, and fiddler-singer Jason Roberts gave the band a second male lead voice to complement Benson’s immediately identifiable baritone.
These days, the reinvented Wheel is also rolling down a couple of new avenues. One involves to the critically acclaimed musical play, A Ride With Bob, which stars Benson as himself — encountering the ghost of Bob Wills on a tour bus – Roberts as the young Wills, and McQueen as Minnie Pearl and other famed entertainment figures, with the rest of the band members featured as well. Originally designed as a one-off celebration of Wills’ 100th birthday in ’05, A Ride With Bob quickly took on a life of its own and, notes Benson, “it’s absolutely a part of what we do now.” Another success has been the adaptation of the Wheel’s repertoire for pops symphony. Performances with Dallas, Austin, Fort Worth & Amarillo symphonies have drawn record crowds. 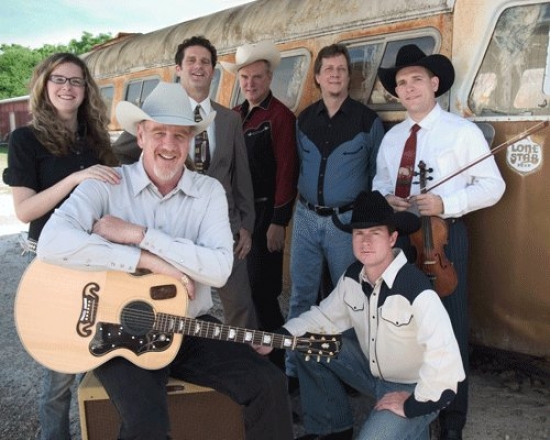 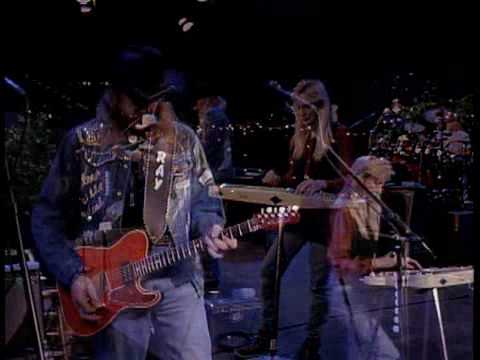