Since their inception in 1972, Queen has been one of the most successful and beloved bands in the history of Rock and Roll. Their musical skills, showmanship, and ability to create lasting, memorable music has remained undimmed for over 30 years. The magic that they created in the studio was matched only by the exhuberance and energy they evoked during their live performances, which frequently took their studio masterpieces into new and exciting directions. Almost Queen succeeds in blending the vocal layering and studio precision that is a signature of the band with the energy and spectacle of a live stage production. Elaborate lighting, effects and costumes aptly frame the seasoned musicians who step into these very large shoes to effectively render an authentic ‘Queen experience’, leaving their audiences to hum their favorites for the next week or so. Hardcore Queen fans will notice and appreciate the details, others will just be blown away by the spectacle. Band members Joseph Russo, Tom Cavanagh, John Cappadona, and Randy Gregg flex all of their musical chops in proudly presenting to you the penultimate live Queen show. 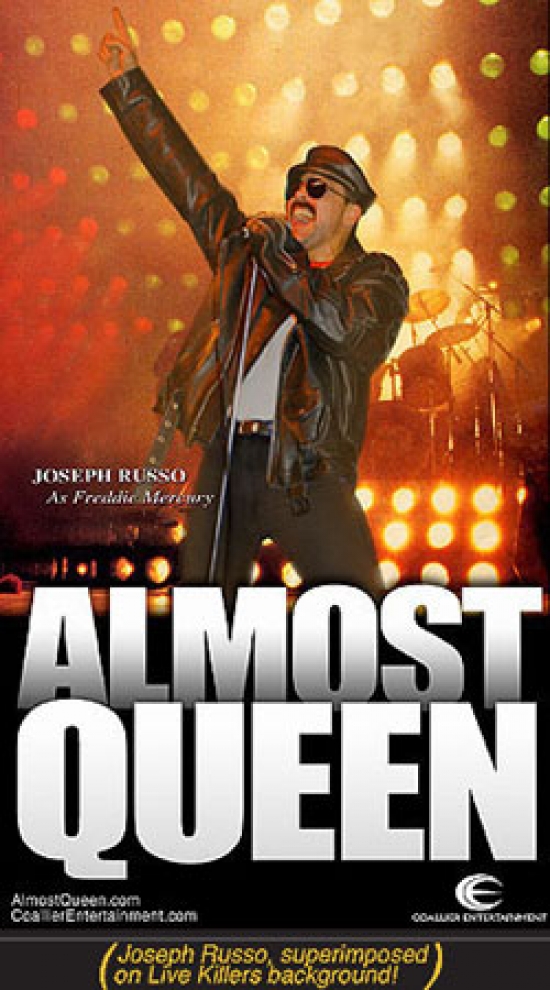 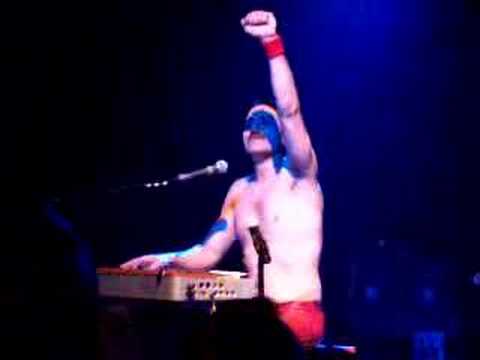