Barrie Cunningham has been performing Buffett’s music for almost as long as Buffett himself. He has also traveled many of the same roads and even played some of the same places Jimmy played on his road to fortune and fame. Barrie takes the showgoer on a musical tour. It’s like an ‘ALL YOU CAN EAT BUFFETT’. Barrie sings all the “songs you know by heart” like Come Monday, Cheeseburger in Paradise, Changes in Latitudes, Changes in Attitudes, and the national anthem of all Parrotheads, Margaritaville. He also performs songs Jimmy recorded like Van Morrison’s Brown Eyed Girl, and the C,S,N&Y’s nautical hit Southern Cross as well as recent hit recordings like his duet with Alan Jackson, It’s 5 O’clock Somewhere.

FINGERS TAYLOR and ROGER BARTLETT, Jimmy Buffett Coral Reefer Band alumni join Barrie and his band to make this the most credible and authentic Buffett show anywhere. Other Coral Reefer Band members that may appear include TC Mitchell, Amy Lee, Doyle Grisham and ? depending on their tour schedule with Jimmy. According to Fingers and Roger, Adventures in Parrotdise is the next best thing to being at one of Jimmy Buffett’s concerts. 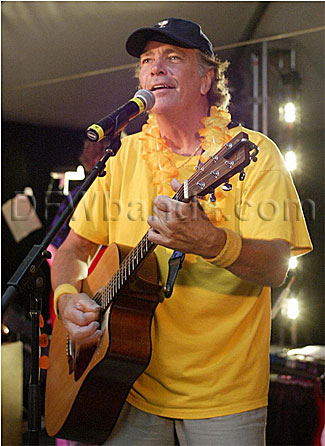 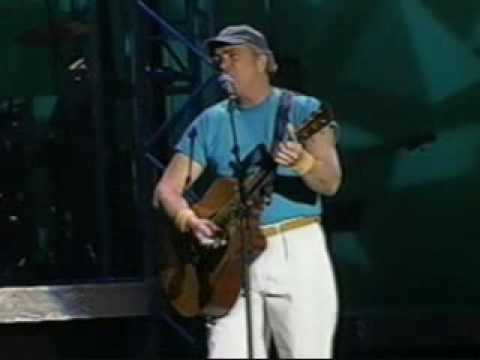