It’s no secret that Texas has always had its own kind of music and its own kind of music business to go along with it. But even by the wide-open standards of the Lone Star State, the ongoing career and success of Aaron Watson are something else. With an uncanny knack for mixing great songs and unforgettable performances with good, old-fashioned business savvy, Watson has grown – night-by-night, fan-by-fan, album-by-album, one honky-tonk stage at a time – into an unstoppable force in Texas Music with his sights firmly set on the national stage.
With the April 1st release of Angels & Outlaws – his eighth under his own independent banner, Big Label Records – the Abilene-based artist steps up to the plate and knocks it out of the park with a career-defining collection of 15 pure-country songs that celebrate his deep roadhouse roots and push his music into some intriguing new corners. To Watson, the album represents a creative career high. To everyone within hearing distance, Angels & Outlaws represents the freshest musical breeze to blow out of Texas in a long, long time. 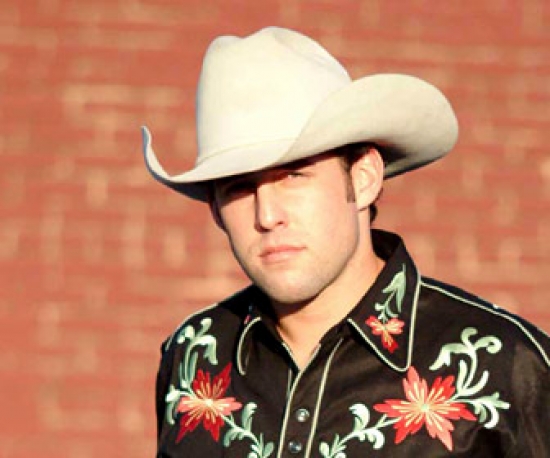 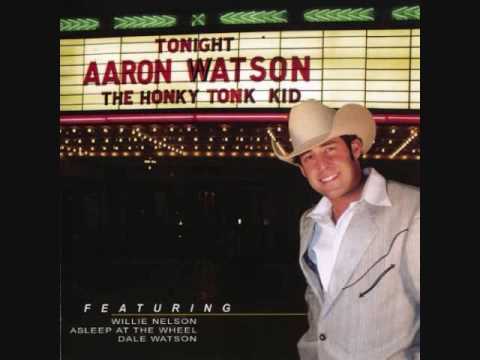