Kim O’Connor – Fort Worth, Texas-known as “The Modern Singing Cowboy” for his contemporary approach to the music of Texas and The Old West.

O’Connor has been performing professionally for over thirty years, and, either as a solo performer or with his group, Kim O’Connor and The Lucky Rangers, has performed in England, Germany, Spain, Puerto Rico, Canada, and Hawaii, as well as twenty other states in the U. S.

Live performances include many corporate engagements for:

Kim performed at the famous White Elephant Saloon in the Fort Worth Stockyards, beginning in 1979, and retiring from there in December of 2003.

He composed and performs the theme song for the television program Outdoor Trails. O’Connor has performed many national anthems including Texas Rangers Baseball, Fort Worth Fire and Fort Worth Brahmas Hockey, and Dallas Burn Soccer.

Several of these performances over the years were at the legendary Caravan of Dreams in downtown Fort Worth, Texas.

Legendary country singer, Johnny Paycheck recorded 13 songs composed by Kim O’Connor and co-writers Mike and Holly Darwin. One of these songs (“I Love Rowdy People”) was featured in the motion picture “Day of The Survivalist”, as sung by Paycheck. 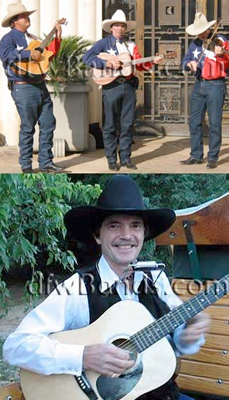