Gary P. Nunn began his musical career as a 7th grader in a garage band in Brownfield, Texas, where he was an honor student and all-around athlete. Upon graduation from night school, he attended Texas Tech University and South Plains College while pursuing music on weekends playing with “The Fabulous Sparkles,” a take-no-prisoners rock band that was the rage of West Texas during the sixties. In 1968 he transferred to the University of Texas at Austin immersing himself in the lively local music scene while studying pharmacy at UT. In 1972, Michael Martin Murphey, Jerry Jeff Walker, and Willie Nelson moved to Austin and a new Era in music was born. The movement was dubbed “Texas progressive,” “outlaw music” among other monikers and Gary P. Nunn was right in the middle of it. At one time he was playing bass for Murphey, Walker and Nelson! For Murphy and Walker, he lead The Lost Gonzo Band who backed them up on stage and in the studio, and helped propel them to national notoriety. It was during this time that Nunn honed his songwriting skills composing tunes that were recorded by Nelson, Walker and Murphey, as well as Rosanne Cash, David Allen Coe and others, earning him several gold and platinum records for writing, publishing and performing.

Gary P. Nunn and The Lost Gonzo Band parted company with Jerry Jeff Walker in 1977, an association that lasted for four years and produced six popular LP’s for MCA Records. The Lost Gonzo Band produced three LP’s for MCA and Capital before disbanding in 1980. These records are coveted by Gonzo enthusiasts for their eclectic blend of rock, folk, and country. 1980 found Gary P. Nunn on his own and in the position of having to start over, never having performed under his own name. Since that time, he has grown into one of the best known and most popular artists on the Texas music scene – a testament to his talent and determination.

Gary P. Nunn enjoys a near folk status in Texas as he continues to sing the praises of the state, its culture, and its colorful characters. His fans come from all walks of life and range from small children who know the words to every song; to college students who have given up hard rock for the Texas two-step; to professionals whohave never set foot in a honky-tonk; to octogenarian couples who still snuggle on the dance floor. Gary P. Nunn has the unique ability to appeal to all. His performances are lively and danceable, yet sensitive and image provoking. They are often humorous and always entertaining. Gary P. Nunn never met a stranger and is always available to meet with fans which contributes greatly to his popularity. He has been described as everything from “a pioneer of Texas country music” to “a part of the fabric of contemporary Texas culture” to “the mule that pulls the Texas country music wagon!” However, one chooses to describe him, there is no denying his contribution in thepast and that he will be at the head of the herd in Texas music in the future.

You can find Gary P. on the road from Austin to Dallas, Louisiana to New Mexico to Oklahoma, and at many venues in Europe… always playing good country music, and inviting the crowd to “Go Home with the Armadillo.” 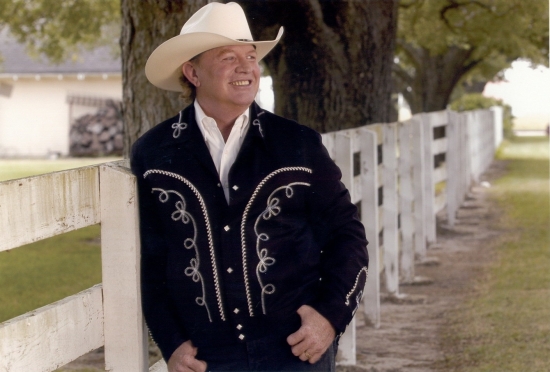 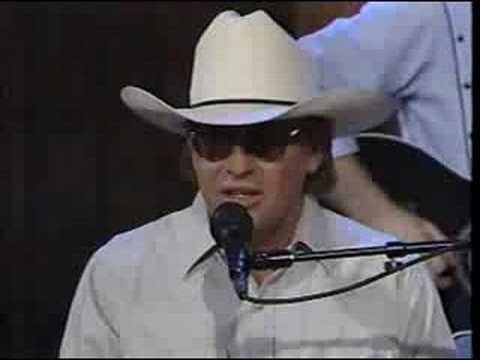